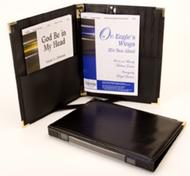 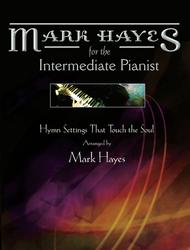 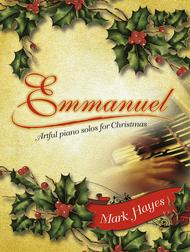 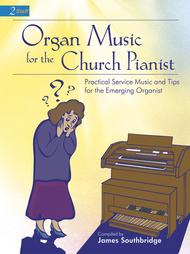 Organ Music for the Church Pianist 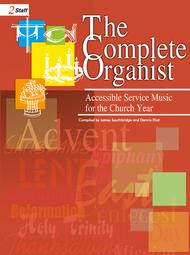 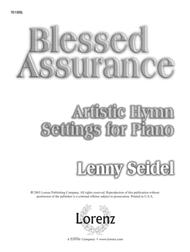 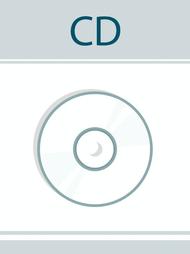 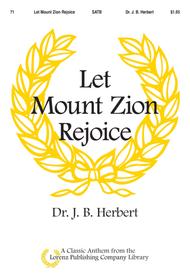 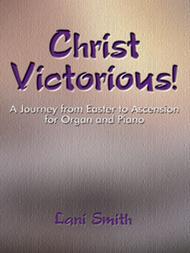 A Journey from Easter to Ascension for Organ and Piano. Composed by Lani Smith. Sacred, Ascension, .. 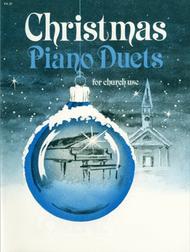 Christmas Piano Duets for Church Use 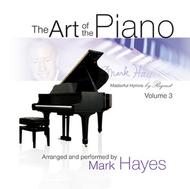 The Art of the Piano, Volume 3 - Performance CD 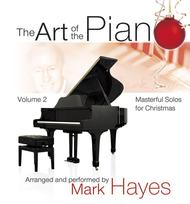 The Art of the Piano, Volume 2 - Performance CD 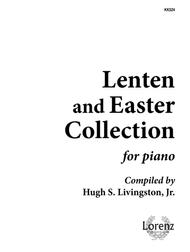 The Lenten and Easter Collection for Piano

Christmas Duets for Organ and Piano, No. 2